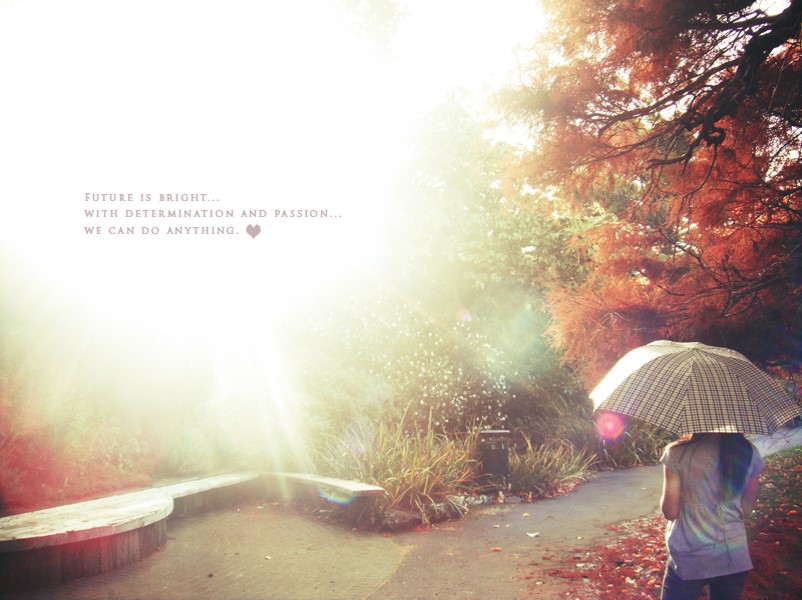 “I realized that the more fun I had, the better I did.” So says actor Bill Murray in an interview posted on Business Insider. To be sure, for any of us in almost any profession, the more fun we can have, the more enjoyable our daily enterprise, the better – more productive, more effective, more innovative, more engaged – we can be.

It’s not too hard to conceive of having such fun as an actor, especially a comedic actor like Murray. But in other roles, say the role of leader, what does it look like to truly experience fun and enjoyment, not to mention doing better! I’ve heard many people say that they enjoy their role so much that they’re surprised that they’re being paid to do it. (I often feel that way myself when engaged with students.) But strip away the extrinsic trappings of leadership – the material privileges of big office, high salary, expense accounts, and any number of executive perqs – and the sometimes heady exhilaration that accompanies a perception of total control, and we’re left with the question, how many truly enjoy the role of leader? How many are therefore situated to do and be the best they can, as Bill Murray suggests?

Most people who are in leadership roles today came through their leadership training – whether formal or informal – based on the industrial model of the 20th century. Need I say that the contemporary world is radically different (okay—I just did)? What can make the leadership role considerably more enjoyable, more fun, and more effective for all concerned are embedded in five (not-so-secret) secrets:

Here are the details of these five secrets of effective and enjoyable leadership:

Contemporary leadership is not about “leading.” It’s about creating a very particular environment.

Specifically, leadership is about enabling a conducive environment for people to come together and create a shared experience, from which an alternate future becomes possible. Received wisdom, sustained for over a century, that a leader has a vision that translates into a mission with objectives that are disseminated among aligned functional departments, with individual employees given carrot-and-stick incentives to accomplish lists of specific, measurable results—that is a description of industrial management, particularly 20th-century management dating back to Frederick Winslow Taylor in 1911. Ed Catmull, President of Pixar Animation Studios, suggests in his book, Creativity, Inc. that leadership is not about driving the train, it’s about laying the track. In other words, good managers keep the business running and accomplishing the nominal objectives (more about this in a moment). Contemporary leaders, on the other hand, are the ones who conceive of the new destination – an alternate future – for their organization and enable the conditions for that future to be realized.

Over a period of several years, I was invited to facilitate the annual strategy retreat for a social justice organization. Each retreat would begin with a session that celebrated the prior year’s accomplishments relative to the goals that were set at the previous retreat. One year, the leaders lamented that for the needs of a particular constituency they had intended to address that year, not one of the set objectives had been accomplished. However, during the review, we discovered that this constituency had indeed become well-engaged through a variety of programs and initiatives. Moreover, their engagement was to an extent that exceeded all prior expectations. Had the group been evaluated on the basis of accomplishing its identified goals and objectives (as is the case for countless individuals in the vast majority of annual performance appraisals), the year would have been considered a dismal failure. However, the group navigated a constantly changing environment so as to enact the intended effects through their programming. The initiatives met the needs of their intention and were therefore tremendously successful. The world has become far too complex, and therefore, far too unpredictable, volatile, and ambiguous for any fixed objectives to remain relevant for long. No one can know whether objectives and goals that seem appropriate at any point in time will in fact be considered to have been appropriate at some future date. Moreover, it is often the case that specific goals (because of the artificiality inherent in setting such goals) don’t actually effect the organization’s overall intentions: Individuals may achieve their goals. The organization fails nonetheless. Or, put more colloquially, the operation was a success, but the patient died.

Contemporary leaders base their organizational culture on individual autonomy and agency, collective responsibility, and mutual accountability.

Giving someone responsibilities and holding them accountable is a great way to exert control. In a complex environment, however, control is the last thing you want: attempts to control a complex system changes it ways that inevitably produce the infamous “unintended consequences.” It kills initiative and intrinsic motivation. Worse, perhaps, is that control stifles innovation and creativity, precisely what you don’t want to do in today’s hyper-competitive, hyper-connected environment. But think about it: all of those systems of checks, balances, incentives, rank scoring, top-down planning, rolled-up objectives… all of them induce stress for everyone concerned (especially managers) and create specific personal incentives to sandbag goals and “look out for number one” rather than collectively looking out for the enterprise as a whole. Today’s world is nothing if not collaborative. People entering today’s workforce are nothing if not entrepreneurial and enterprising. Giving them licence to have their own autonomy of action and agency to accomplish what matters to them makes them not only happier and more engaged, but vastly more productive. Creating conditions and incentives so that all members are collectively responsible for the success of each ensures an environment of continual interaction that promotes innovation. Having a personal sense of accountability to each other rather than just to a boss enables a person’s intrinsic motivation in favour of collaboration. The three – autonomy/agency, collective responsibility, and mutual accountability – ensures alignment throughout the organization and appropriate navigation without the need for high control. And everyone ends up enjoying their time in the workplace a whole lot more.

In theory, having employees set development goals that focus on improving areas of weakness will make them more effective as employees. In theory, providing them with “feedback” – especially when things have gone wrong – will enable them to improve their performance so that the wrong thing “will never happen again.” In practice, however, having a person focus on their deficiencies and deficits is a sure-fire path towards disengagement, demotivation, non-reflective dependence, and compliant – rather than committed – behaviours. Besides, unless you’re among the relatively few sociopaths in society, how enjoyable is it to constantly point out someone’s faults to them? Even when things do go sideways – as they are wont to do in an inherently unpredictable, complex environment – wouldn’t it be far better to initiate a reflection beginning with what went right? Which of the individual’s core strengths did they call on during the situation as it was unfolding? What was missing that precluded a more desirable outcome? Rather than measuring annual performance against possibly irrelevant or retrospectively not-useful goals, wouldn’t it be more effective to ask which accomplishments made the person most proud (and why)? Instead of dictating top-down performance objectives, often conceived against an artificial and arbitrary model of “mission pillars” (or some other similarly immovable metaphor), doesn’t true engagement begin with collaboratively creating a common appreciation of what’s possible (see point 1) leading to a common volition to action?

Contemporary leaders recognize that one’s work integrates with, rather than balancing in opposition against, one’s life.

“Work-life balance” is a baby-boomer construct, defensively countering the puritanical Protestant work ethic construction of corporate capitalism. It sets up a false dichotomy that one’s work and one’s life are two separate, distinct, and antagonistic entities. Ideally, “work” and “life” should ideally be balanced—a notion responding to the rather unfortunate fact that for many people in the last (and to a certain extent, current) century, work dominated – and often ruined – people’s lives. Even the now-hoary admonishment – “nobody on their deathbed ever said they regretted not spending more time at the office” – has been nominally, if cynically, remedied by the office following us home via always-on connectivity. Thanks to the first generation to be born into the internet society entering the work-force, whose apparent lack of a work ethic distressed many a boomer manager, we now are beginning to realize that work must be integrated as but one part of a well-rounded life. This concept shift gives leaders permission to ease up on their expectations of themselves as they reset expectations of others. It also suggests that all sorts of policies, procedures, and control mechanisms can be dispensed with, particularly if the other four recommended guidelines are brought into effect.

By removing a considerable amount of pressure imposed by Industrial Age command-and-control precepts of “good management,” organizational leaders can direct their attention towards creating and enabling the optimal environment for their members to engage with one another, achieve personal and mutual aspirations, and have one heck of a good time doing it.