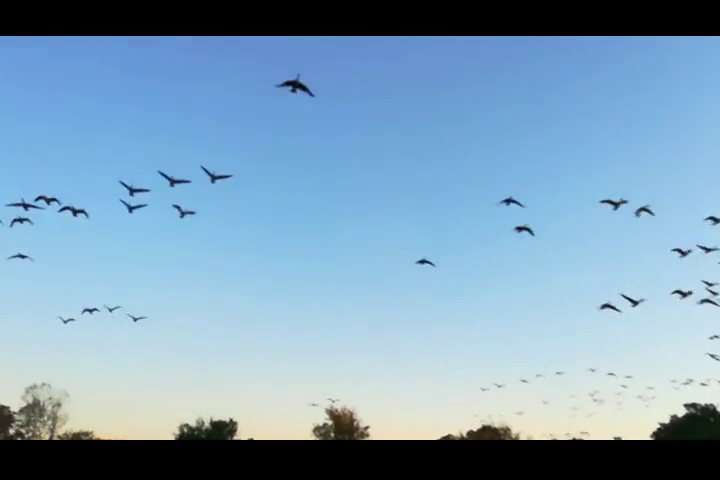 Eulogy—Trumpets Herald the Passing of Nobility

“Trumpets herald the passing of nobility.” As if on cue, a flock of hundreds of geese passed overhead all honking in a cacophony of nature’s fanfare immediately after my brother concluded his eulogy for our sister at her graveside.

Now that the 30-day period of formal mourning for my sister has concluded, I’m returning to social media. I wanted to share a few reflections about my sister and the inspiration we can all take from her passing.

That line, “Trumpets herald the passing of nobility,” was how I began my tribute to my sister’s memory. Cheryl’s life, which for the last 35 years was a path of continual decline because of the ravages of multiple sclerosis, ended at the end of November. Although her physical body deteriorated inexorably, her indomitable spirit and will to live never wavered.

Throughout the course of her illness, 15 years of which were spent incapacitated in long-term care, and the last several years, breathing through a trach tube, Cheryl held onto to hope. Her hope was that the disease that so insidiously robbed her of realizing her remarkable potential would eventually be defeated and cured, possibly in her lifetime. It was the light of that hope that she brought to the staff, the other patients, and everyone with whom she had contact over the years. It was the power of that hope about which people continue to remark and marvel after she passed. I think she wanted us to know is that holding hope despite facing the stark sentence of an inevitable fate, allows us to face the greatest of adversities.

May her life and the legacy of her message be a blessing of inspiration for all whose lives she touched directly, and now through this medium, indirectly as well.