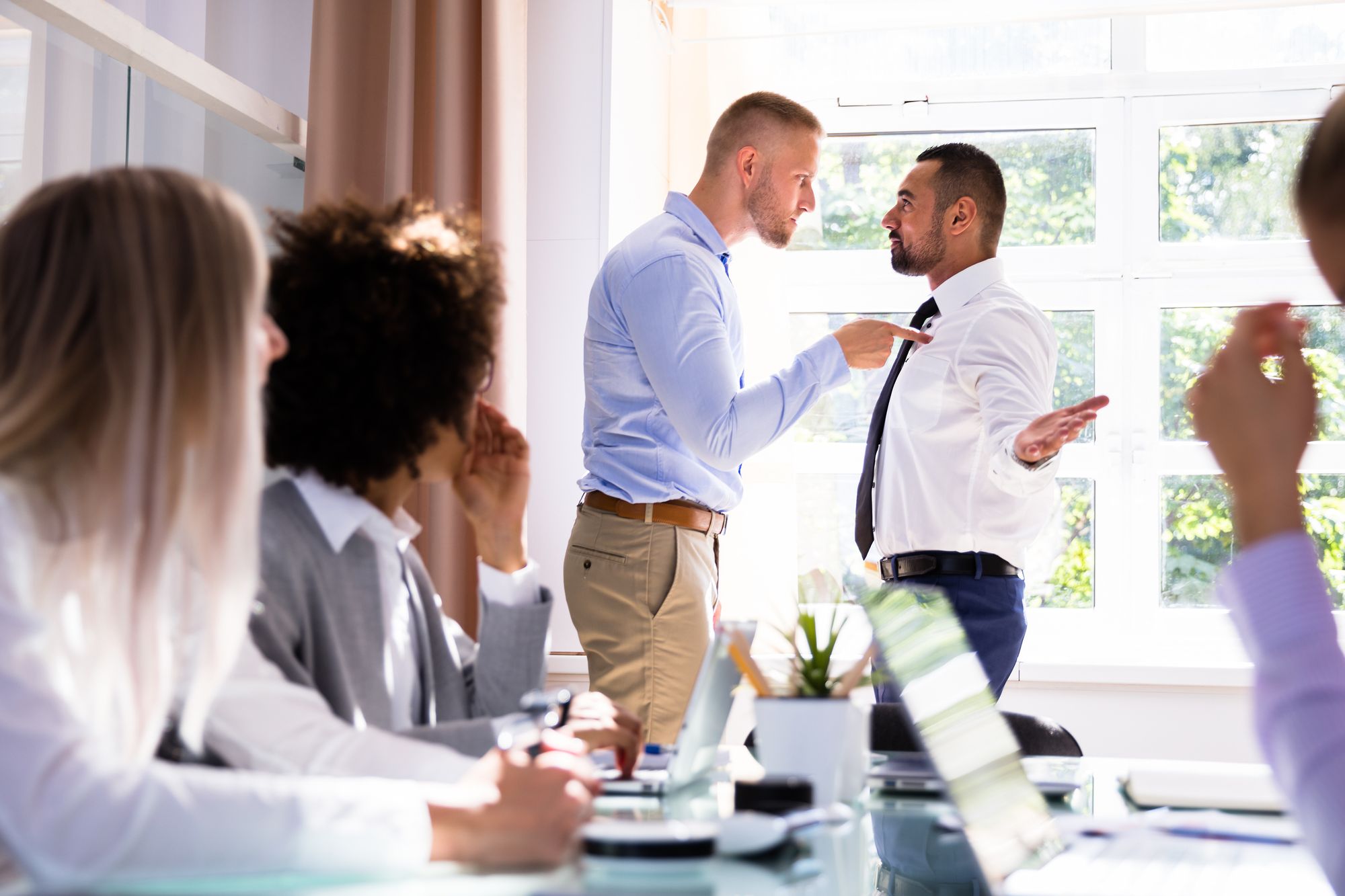 How to Deal with a Workplace Bully – Part 2

As we saw in part 1, a client came to me complaining about bullying behaviour in the workplace. The key to dealing with the bully is to recount the facts of the behaviour and the effect it had on you. You want to do this while not using the words, “feelings” or how you “felt.” Instead, ask if those effects were their intention. When they admit that they didn’t really intend to act like a bully, you acknowledge the difference between intention and effect and offer to help them improve.

This response will throw them for a loop. If they are like most workplace bullies—especially narcissistic workplace bullies—they will likely follow the DARVO script. DARVO is an acronym that stands for Deny, Attack, and Reverse Victim and Offender.

They will first Deny that the behaviour occurred, often followed immediately by Justifying the behaviour that they just denied. Your response: “I appreciate that you might not have realized that you had the effect that you did and it wasn’t your intention. Yet that was indeed the effect you had. “

Next, they will Attack you for making them behave that way, or try to create a false moral equivalency between how they acted and something you may have said or done in the past. Your response: “Thank you for pointing out your experience of our previous interaction. And, right now we’re discussing the effects that you had in the meeting which you didn’t intend at the time. So how can we change those interactions so that we can become more effective?”

After that, they will make themselves out to be the victim, Reversing Victim and Offender. Again, they may blame you for making them behave badly. They may do a woe-is-me about how put upon they are, or any number of other attempts to make themselves the victim. Your response: “I’m really sad to hear you feel that way. I think we should talk about your feelings soon. And, right now we’re discussing the effects that you had in the meeting which you didn’t intend at the time. So how can we change those interactions so that we can become more effective?”

At this point, the bully will likely be at a loss for what to say. End the meeting by saying, “I expect you might need some time to think through interactions in future meetings. I’d be happy to work with you when you’re ready to help make this happen. Then, you end the meeting.

What this carefully scripted interaction accomplishes is putting the bully on notice. With your recording, you have the evidence that you conducted yourself professionally throughout should you ever be challenged or accused of anything untoward. And the bully will likely think twice about indulging in such behaviour against you again.