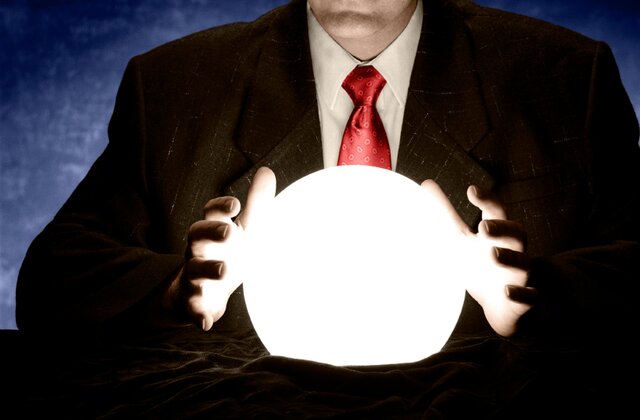 How to “Predict” the Future

I’ve been thinking about making this TikTok for a while now. It’s all about “predicting” the future. But more realistically, it’s about avoiding the so-called unanticipated or unavoidable consequences of decisions we’re about to make.

I do a fair amount of playing in the realm of future foresight and non-linear strategy development—basically asking the question, “What might happen that is totally non-obvious going in but turns out in retrospect to have been… you know, woulda, coulda, shoulda. It’s the type of reasoning that seems to escape a lot of politicians and many billionaires trying to impose their will on the peons.

Anyway, one of the more interesting principles that comes to us thanks to the great-grandfather of media studies, Marshall McLuhan, is the principle of reversal. It goes like this: “If you push anything to its extreme, it will tend to reverse what were its original effects.”

We saw this principle in action last week in Ontario when Premier Doug Ford and Education Minister Stephen Lecce introduced back-to-work legislation in advance of non-teaching education workers preparing to go on strike. The legislation contained an extreme measure that would make the law, if passed, unable to be challenged in court even though a similar law had previously been ruled as unconstitutional. Ford and Lecce claimed they were forced to do it to keep the kids in school. It also carried the added effect of not having to bargain in good faith with the union. They did this, in part, because they cynically believed they could garner support from parents who would be horror-struck that their little angels were going to be underfoot at home again when schools were forced to close.

This is where the “push to the extreme and reverse the effects” principle kicks in because that’s exactly what happened. Parents, by and large, supported the union. Other unions supported the union. Hell, no one in the government could have seen that coming, right? Kids were out of school during the work stoppage which the union was able to frame as a political protest. And Ford, Lecce, and company were forced back to the bargaining table to continue the hard work of hammering out a deal.

This TikTok is not about pointing out the complete failure of Doug Ford and Stephen Lecce. It’s about using them as a bad example.

When you are about to make any decision—and especially one that seems to push to the extreme—ask yourself two questions: First, what is the reversal of the intended effects that might kick in because we’re pushing to the extreme? And second, what circumstances or scenario might cause a cascade of events through which that reversal might happen? These two questions may help you anticipate avoidable consequences and then, you become the genius who seems to be able to predict the future.