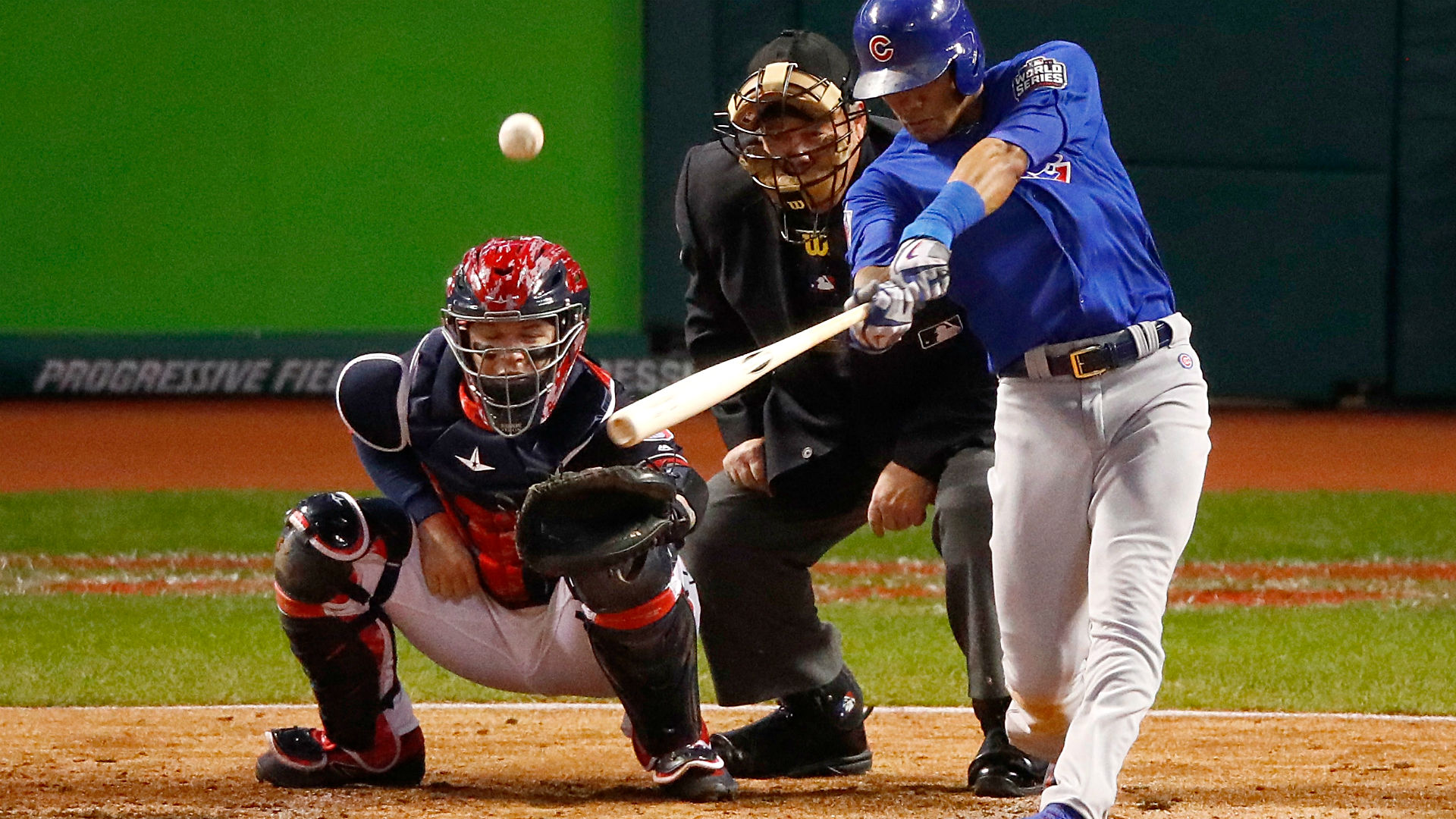 Another Leadership Lesson from Baseball

The Chicago Cubs, playing against the Cleveland Indians in the 2016 World Series, have pulled back from a 3-games-to-1 series deficit to the brink of accomplishing what only five teams have done previously: win the World Series championship with three out of four games being elimination games.

One of the things that makes baseball such an interesting and exciting game is – to quote the great Yankees’ all-star catcher, Yogi Berra – “It ain’t over till it’s over!”

In last night’s game 6 of the World Series, it was over for Cleveland by the third inning, courtesy of a grand slam delivered by Chicago’s Addison Russell, the same Addison Russell who had not previously performed well at all at the plate through the post-season until yesterday’s game. (He also was credited for two Runs Batted In in the first inning, for a record tying six RBIs in a World Series game.)

What made the difference?

A few weeks ago, my Reengagement 180 podcast focused on how a leader conveys an expectation to win, and what an amazing effect that can have on individual and team performance. Chicago manager, Joe Maddon subtly conveyed a similar affirmation to Russell in advance of last night’s stellar performance. Maddon moved Russell from the bottom of the batting line-up up to the fifth position, signalling that his role in Chicago’s battery is not defensive, but rather productive for the offence. (In more overtly business terms, Russell was moved from being a cost centre to a profit centre.) The difference was, quite literally, staggering!

Leaders who claim they want to obtain the best from their people often end up stifling motivation, initiative, and a drive to innovation by signalling in a variety of ways that their roles are, metaphorically, defensive. All sorts of industrial-age controls and limitations impose a heavy burden for employees to bear. People become disengaged because their organizational leaders demonstrably convey that their work really doesn’t matter.

This isn’t about compelling visions or well-communicated missions. This is about leaders actively demonstrating that they believe in their people by enabling individual autonomy and agency, collective responsibility among teams, and mutual accountability among collaborators. This is about leaders actively signalling confidence that their people will be successful in delivering on the organization’s intentions and intended effects, and enabling them to align their personal aspirations and passions with those intentions. This is about eliminating as many control mechanisms as possible in favour of newer management methods that contribute to an organization’s Scalable Capability in the 21st century.

What are some of these methods? For starters, you might want to catch up on my two, most recent podcasts – here and here – on performance reviews, and watch for next week’s instalment on an amazing, empowering alternative.