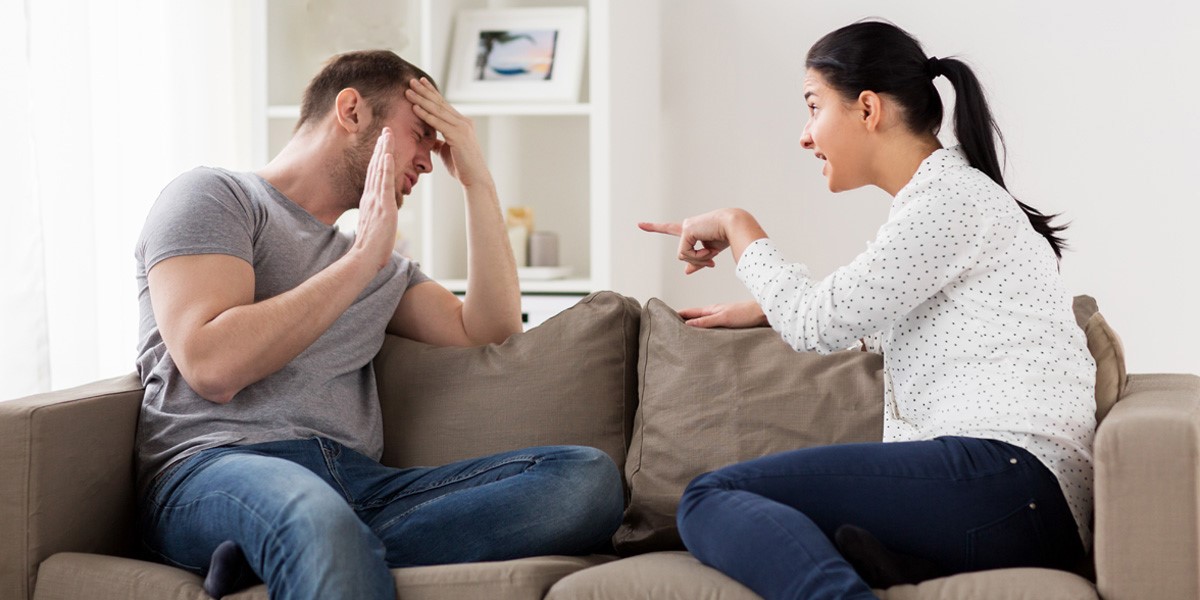 How to Avoid a Fight

Imagine you’re in a discussion with someone and they say one thing and you believe the exact opposite. Or close enough to the opposite that you absolutely know this has all the makings of a fight-starter. One that may well be career-limiting or relationship-destroying. How do you respond?

For most people, even before the other person has finished stating their piece, they’re already preparing their comeback. They’re working out their counterargument. Pulling out their facts to prove that the other person is so wrong that they can’t even believe how wrong they are. And then it’s throw down the gloves and come out swinging.

Here are two ways to deal with this situation to change a potential fight into a great conversation whether you’re dealing with a co-worker, a friend, your boss, a teenager, parent, a spouse, or even Uncle Bill or Aunt Edna at the Thanksgiving table.

When someone is advocating strongly for a position with which you disagree ask them, “What’s important to you about that?” This non-threatening question invites them to provide you with an understanding of their context and why they’re putting such stock in what you believe is a harebrained idea. Understanding why their position is important to them may help you find a way to address the underlying motivation for their position without having to attack the position itself. You may be able to discover an alternate approach that is more reasonable in your opinion. One that will satisfy the importance connection without the reactionary aspect.

The second method is to invite them to “Tell me about your thinking,” or “Take me through your thinking,” that leads you to that position. With this, again non-threatening invitation, the other person has an opening to explain both their assumptions and their logic. You then mirror back and reframe what they told you to verify that you heard it correctly. This gives you the opportunity to gently question or correct the truth of their assumptions and verify the validity of their logic. Often, the “take me through your thinking” invitation followed by mirroring back and reframing what they said results in the person responding with, “Oh. When you put it that way, I guess it doesn’t make as much sense as I thought it did.” Or, “I never thought of it like that before. Hmmm…”