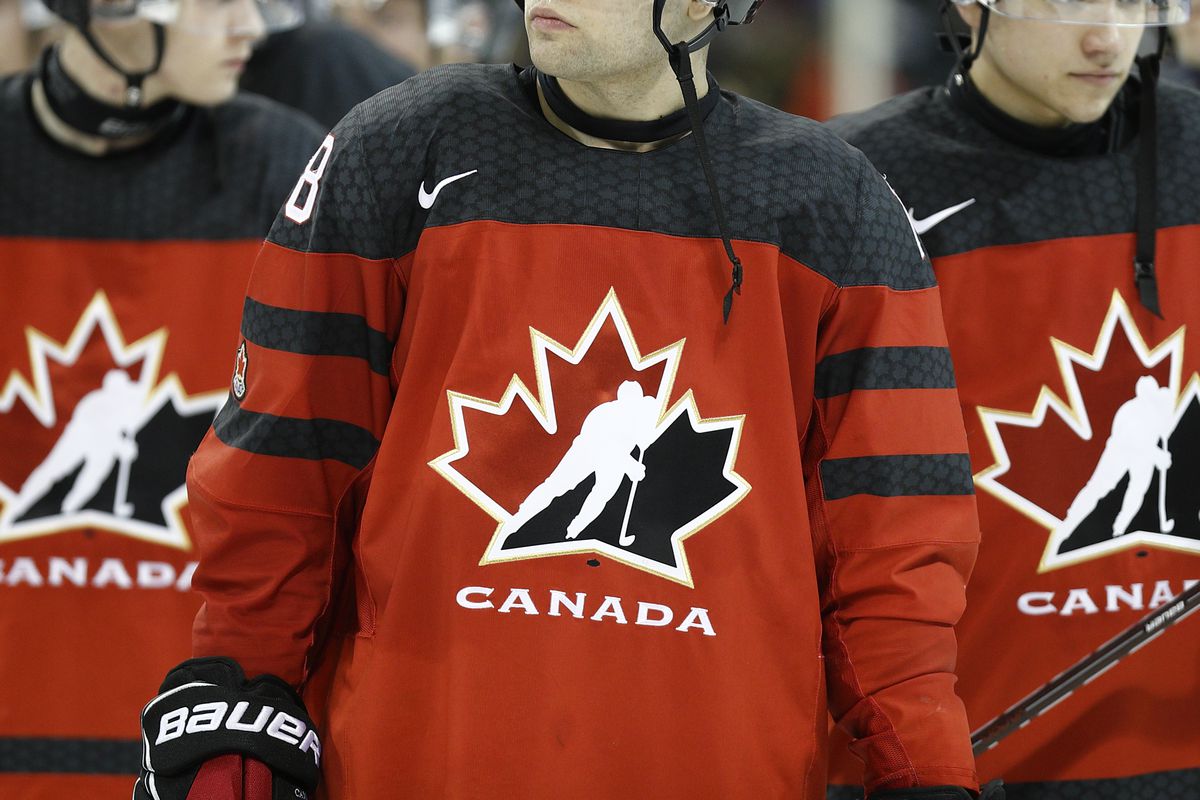 Why Does Hockey Matter? It’s the Leadership

Hockey has been in the headlines over the last couple of months and not just because the Leafs are now on the way to another massive Toronto sports disappointment. As pretty much everyone in Canada knows by now, Hockey Canada, the organization that governs minor hockey, has been under heavy scrutiny and criticism lately. Just last week, the entire board resigned for its remarkably inept mishandling of alleged sexual assaults by some of its more senior amateur players. But this TikTok is not about Hockey Canada per se. It’s about the effects hockey and hockey leadership have throughout Canadian society.

So why does hockey even matter? We hear that hockey instills values, teaches young men leadership qualities, and prepares them for challenges that they might face in adult life. For many Canadian boys, hockey is truly formative and helps mold their understanding and embodiment of masculinity—what it means to be a real man in today’s society.

So we now have the governing body of hockey in Canada tacitly supporting sexism, misogyny, racism, anti-LGBTQ+ biases, and more. We know this because Hockey Canada established several innocuously named slush funds drawn from hockey registration fees to pay out settlements to victims of these future leaders of Canadian society.

Now, we know from the leadership literature, like this paper [Liu, D., Liao, H., & Loi, R. (2012). The dark side of leadership: A three-level investigation of the cascading effect of abusive supervision on employee creativity. Academy of Management Journal, 55(5), 1187–1212], that abuse and misbehaviour of top leadership trickles down with numerous adverse effects. In particular, if bad behaviour is perceived as the way to get ahead in the organization—in other words, the leaders got to be leaders through their use of abuse—these behaviours will be emulated by those lower down hoping to “make it.”

So why does all this really matter? As I mentioned, hockey in Canada is formative. Its players go on to lead commercial organizations, become commissioned officers in the military, and go into politics. With this in mind, is it any wonder that we constantly see allegations of sexism, misogyny, racism, anti-LGBTQ+ biases, and more on university campuses and throughout the leadership of public and private sector organizations?

These Hockey Canada scandals are about much more than just minor hockey. It’s pointing to an important contributor to gender toxicity in Canadian society.